Hey readers, do you seek an Extremely Powerful LED with the best spectrum? Our expert team has brought this Vivosun 1200w COB LED review, which will act as guidance to get that best LED in your grow space.

We have a plethora of facts and information for you about the LED, but they aren’t far away. Hold on a few moments.

Before we dive in, let us see the first look of the LED.

The Vivosun 1200w COB LED is created to impress. The LED is a silver square panel. The top view consists of switches, fan, and plugging mechanisms.

COB stands for Chip On Board. This concept is different from LEDs. LEDs have single chips, whereas COB has multiple chips embedded into one bar or strip.

Technically, COBs yield better power, intensity, and brightness. However, some researchers say that COB is not great with versatility or an adjustable spectrum.

Does the Vivosun 1200w COB LED interest you? Click here to know more.

About the Vivosun company

Vivosun is one of the leading international indoor gardening and hydroponic manufacturers and product suppliers. COB LED lights are one of their top-shelf star performing product.

The company’s motto is to bring more people closer to nature. It facilitates the community building and knowledge sharing of people who love to grow indoor plants as a hobby or profession.

Their mission and vision lie in ‘Contributing the best in the field of indoor plantation and retain the customers repeatedly.’They are also renowned for their customer services.

Therefore, the company truly justifies the tagline ‘Bring Green to your life.‘

Why should you opt for LEDs?

Energy Efficient
LEDs are the best epitome of energy optimization. They fetch less power and delivers more output. Therefore, LEDs are a natural replacement for old school HIDs like HPS/MH.

Eco-Friendly
LEDs are like a small harmless, innocent baby. They affect the things, people, and the environment the least.

Effective Heat dissipation
One issue that growers always had with HID like HPS/MH is the lack of proper heat management as the temperature of the grow space would rise exponentially.

But, thankfully, LED manufacturers realized that ‘Change is the need of the hour‘ and they have introduced various effective heat dissipation mechanisms like cooling fans in the LEDs.

Adjustable-spectrum
Flexibility is the need of the hour and much-required trait in almost every field. The LEDs, too, have adapted the trait seamlessly.

The LED manufacturers have introduced various switch options to cater to the varying spectrum needs of the growers.Some examples of switches include the VEG switch, BLOOM switch, and integrated switches.

Longer lifespan
With the latest technologies, innovations, and R&D, the LED manufacturers have become a pro in substantially increasing the lifespan of the LEDs by building LEDs with superior quality material with various properties.

POWER of Sun
The LEDs are no lesser than the sun when considering the brightness, intensity, and energy into perspective.

Therefore, LEDs are flooding the marketplace. Additionally, they are a much obvious choice compared to traditional bulbs.

Reasons to use this LED

Most suitable users for the LED

Whenever any product is patented, it earns a considerable reputation and respect in the marketplace. Vivosun 1200w COB LED perfect combination of 6 high LUX CREE COB and 3w LED chip.

Overall, its more efficient and energy-saving. The built of aluminum and polycarbonate material makes it more classy and elegant.

Do you want your plants to be exposed only to that optimized amount of light, which is suitable for its proper growth? We all are aware that excess or lack of anything is harmful. So is the case with the spectrum.

Also, you would need LEDs that are pro in energy-saving and that electricity bill should not bother you much.

Here is where Vivosun 1200w LED wins the battle. It facilitates the separate VEG and BLOOM switch. Here both the points above of optimum spectrum and energy optimization are considered.

Therefore, it is a feature with an advantage.

The Vivosun 1200w COB LED is equipped with full-spectrum. The full spectrum has capabilities to promote overall plant growth and development.

Full-spectrum incorporates various bands like visible, IR, and UV bands. These bands make the spectrum rich and LEDs more like a replica of natural sunlight.

The Vivosun 1200w COB LED has a powerful cooling system that does the eminent heat management of the grow space.

The heat sinks, and the cooling fans contribute towards the powerful healing system.

Friendly Customer Care
There is a quote by Maya Angelou, the famous american poet and civil rights activist, that says, “People do not remember what you said or did, but they will always remember how you made them feel.”

Vivosun brand values the customer. It is quite quick and responsive to pay heed to their issues and concerns.

Have you made your mind to get the LED? Click here.

The PAR is known as Photosynthetic Active Radiation. It is the portion of the full-spectrum that is responsible for photosynthesis. The visible light band is that part that contributes to photosynthesis.

The PAR and yield are proportional to each other. Higher the PAR, better the yield.

The PPFD stands for Photosynthetic Photon Flux Density. It is defined as the intensity of light exactly incident on the plant surface and which reaches the leaves.

The spectrum
The spectrum can be rightly called full-spectrum. The full spectrum is the rich spectrum consisting of Visible light, IR, and UV light. This triple combination gives everything required by plants.

Therefore, it is a vital feature of the LED grow lights.

Check Out the interesting Visuals of Vivosun 1200w COB LED.

What are the suggested hanging heights for the VEG and BLOOM phases?
They are 24-36,” respectively.

Does this LED facilitate timer?
No, the timer isn’t provided with the LED.

What dimension size grow tent is the best to start plantation with?
You can start growing with 3 X 3 ft grow space.

“Grower proposes, Vivosun 1200w COB LED disposes“. Yes, my dear readers, the age-old proverb is given a simple twist to demonstrate to you the results.

Our expert team brings the best stuff so that it can immensely help you in your buying decisions. Presenting the results from Vivosun 1200w COB LED, that will make you appreciate the marvel. 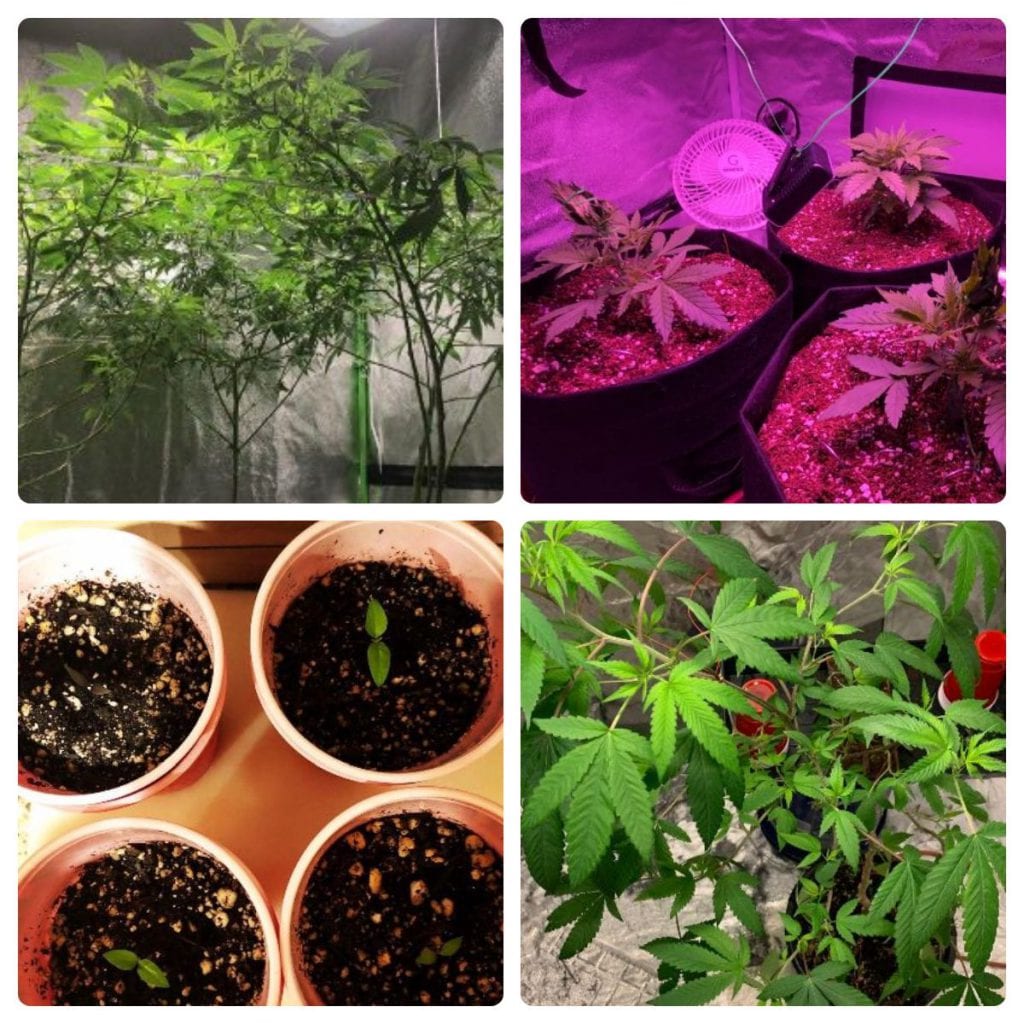 The Vivosun 1200w LED can be used in many real-life applications like fruits, vegetables, cannabis, medicinal herbs, organic plants, rookies and, succulents.

What are people saying?

It is scientifically proven that the buyers are influenced by word of mouth the most while buying any product. Vivosun 1200w COB LED has a 4.4-star rating from 100+ customers * on the e-commerce mammoth amazon. These ratings are a true testimony in itself.

As good as 83% of people have positive reviews for this COB LED. Let’s read some scrutinized reviews by our team.

“All I can say is ‘Quality Product.'”

“It is user-friendly, plus it produces results.”

“You get more than you pay for.”

“No brainer, It’s a solid purchase.”

However, 17% of people have negative reviews for this COB LED. We always stress on honest and genuine reviews, so let’s have a glimpse of them too.

“This LED has poor durability.”

Positive reviews overpower the negative ones by all means.

After the thorough dissection and scrutiny of Vivosun 1200w COB LED grow light, our expert team finds it to be the best COB LED you can have for your grow space.

Therefore, its a strong recommendation from our side.